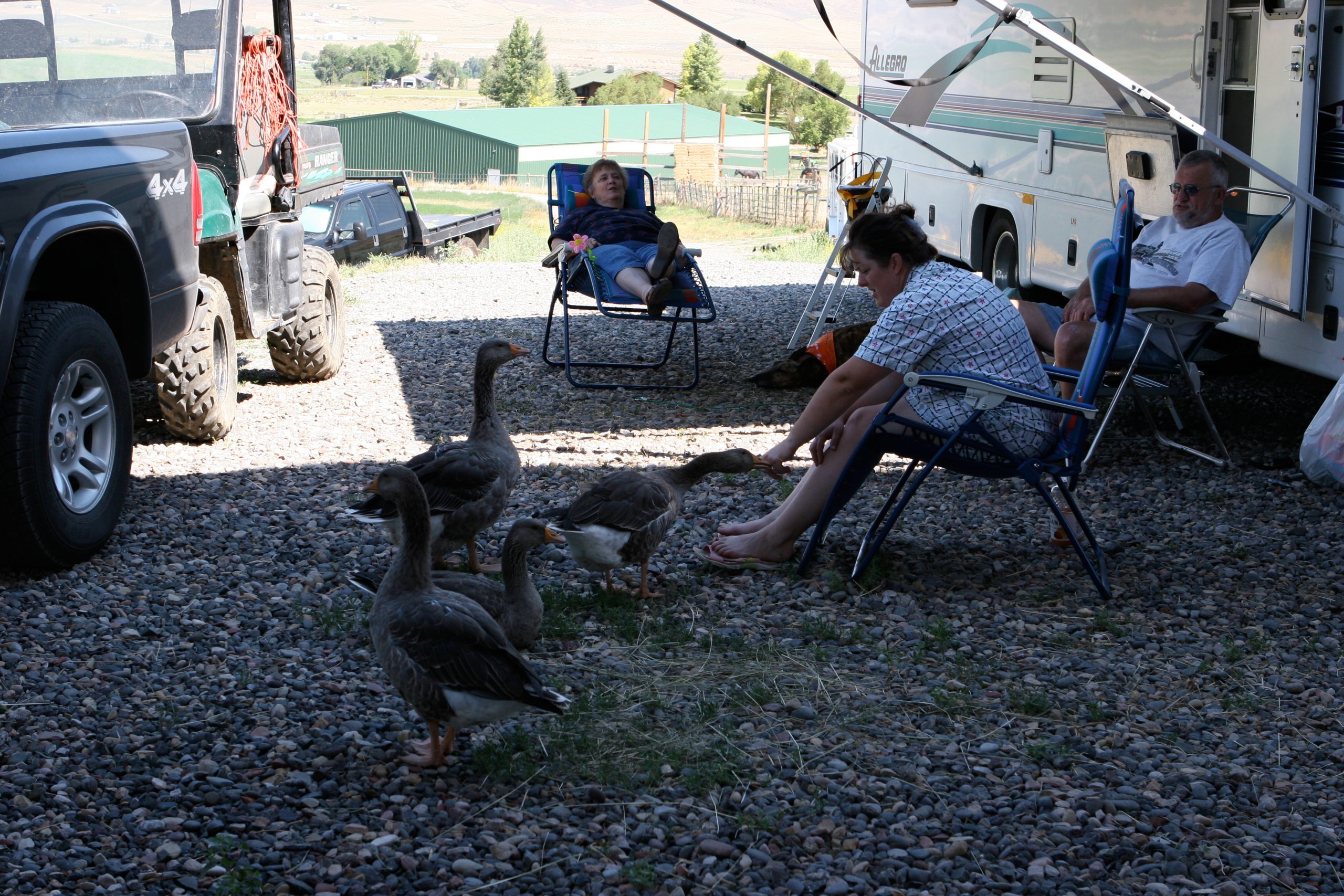 Well, a lot has happened since my last post.  The Fudgey Duck closed rather quickly, primarily due to landlord/tennant problems.  Its just as well, I’m happy to not have a business to keep Sandi away from home every day.  We may re-visit it later, but not for a while.

In May we lost big dog Enzo to cancer and two months later our big Lab/Newf mix Jessie joined him.  Bauer is now alone and seems to miss them both very much.  He does get a lot more attention now and we’re looking into getting him a friend, perhaps a standard Schnauzer.

The Quintus Federal Class Action settlement was granted preliminary approval and the final approval settlement hearing is on October 19, 2006 at 2:00 pm.  Assuming final approval is granted on that date or shortly thereafter, we hope to have a distribution of the settlement fund in the State action before the end of the year.  We’ll see.  There is some great reading about how badly Alan Anderson botched the company, read it here on the SEC site.

The NC Telecom bankruptcy is still moving forward under my excellent leadership.   There is going to be an auction of assets later this year. but the winning bidder will have to continue offering most of the services.  I’m not really too worried about things, there will likely be a position for me as a principal or manager.

We have had the house up for sale for a few months while we work on getting some property locally to build a new place.  Had a few nibbles but nothing firm just yet.  We’re looking for a bit more acerage and river frontage.  If it doesn’t click together soon, we’ll hunker down for another winter here since the real estate market just dies in late October or early November.

Sister Diane and Roland came to visit in their motorhome; stayed about 10 days.  We had a teriffic time.  We took the motorhome up to Hahns Peak outside of Steamboat Springs where I’m part of a group that owns a 40 acre gold claim.  We ran the dredge and had a great time around the campfire.