Holy crap, what were they thinking? 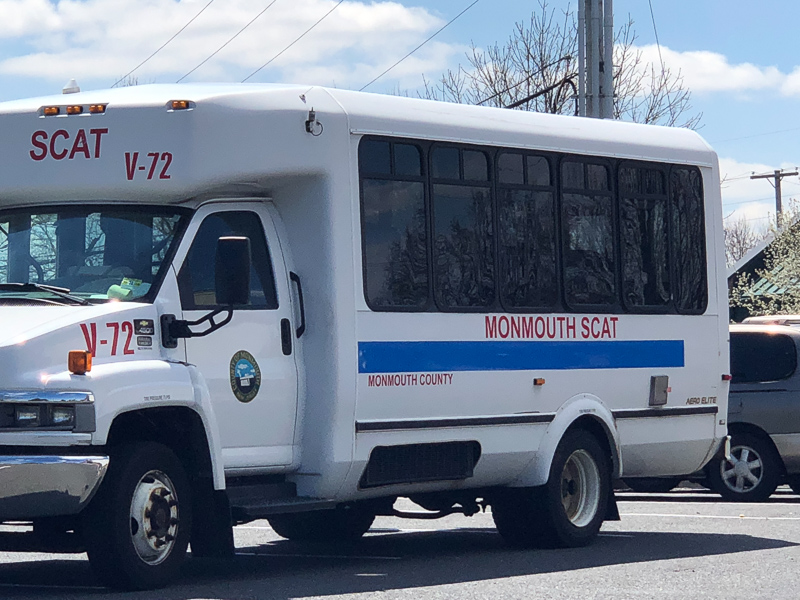 Area transportation for seniors is a laudable goal and most communities seem to have implemented something. Some contract with a local bus company to help get seniors to their doctor appointments while others establish their own systems. When I lived in Meeker, CO they had their own, a cute little bus called the Meeker Streaker. Here in Monmouth county NJ they took a similar approach, but for the life of me I can’t imagine how they managed to settle on the name; SCAT. Yup, just the one word, no periods in between letters to indicate it is an acronym, and no mention of what that acronym might be anywhere on the busses.

I understand that as an intransitive verb it means to go away quickly, but ignoring the noun that means fecal droppings is a significant oversight IMHO. By the way, after searching the Monmouth County web site transportation section I finally discovered that SCAT is an acronym for Special Citizen Area Transportation. The entire committee must have been asleep when they approved that one.