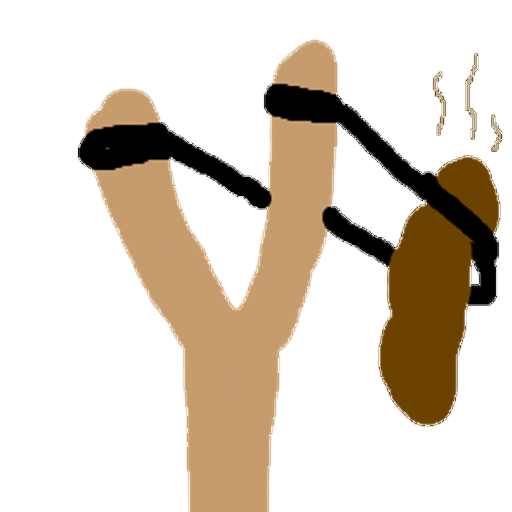 I've recently returned from testifying in the NCT case and it reminds me why I was happy to leave the legal arena.  For the last three years I have steadfastly tried to guide NCT forward for the benefit of the creditors, local community and ultimate new owner.  My personal future has always been tentative yet I have remained with the company at a reduced salary when others would have bailed for more secure employment.

My exposure to legal matters has given me an understanding of the way attorneys work and how they pursue information that is beneficial to their clients.  I have been a part of that process and, as distasteful as it can sometimes be, it is a valid methodology.  The presentation of that information is a different matter.  The low public opinion of attorneys in general is primarily due to their behavior, and my recent contacts with some of them only helped to reinforce that general opinion.  Earlier this week I had the distinct displeasure of dealing with one of the most arrogant and insolent of the breed.

In previous posts in this forum I have commented on the status of the case, including my attempts to negotiate a contract with a potential bidder that wanted the fiber assets but not the operations.  Unfortunately my efforts did not pan out because the purchaser was unwilling to spin-off enough of the assets at a price that would allow the remaining operations to be viable.  They are now working with another company to operate the telco assets but it appears that they too are having trouble reaching an agreement. Both of us wanted to obtain control of the operations at the lowest price that would allow us to run a viable enterprise.  I continue to maintain that getting the operations under such a deal would be a steal when compared to the cost of purchasing the entire company assets.

I will continue to try and move NCT forward to an auction that will obtain the best return for the creditors.  I have no horse in this race and I'll either accept employment with the ultimate purchaser or move on to another adventure.  It's just a shame that this seems to have turned into a pointed adversarial process with me at the center.  We'll have to wait to see how the Judge sees things.  He seems like a fair and insightful man and I feel comfortable that he will make a decision in the best interest of the creditors.

As for the actions of counsel that is opposing everything we do to move forward, I'll just ignore the asshole and get on with my job.